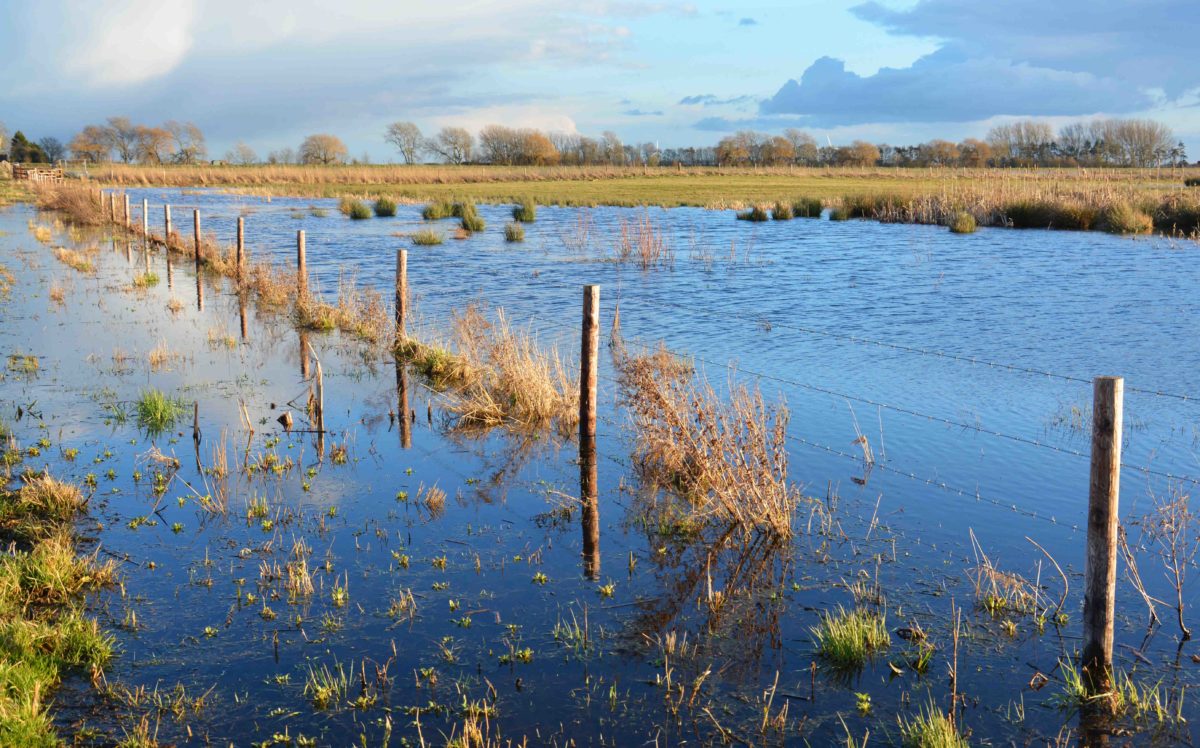 Clive’s first novel Flood Waters Down is about the disparate lives of a renegade Fen dweller and a young city woman colliding with purpose and passion in a dystopian near-future world where powerful entities are exploiting the unstoppable forces of nature as a cover for sinister plans to dominate humanity.

Water and flooding at the novel’s heart are not just physical but cultural and, against this backdrop, the heroine journeys from a morally corrupt and disintegrating capital city into a primitive environment where she meets one of the rebel Fen dwellers and discovers life can be real and relevant again. 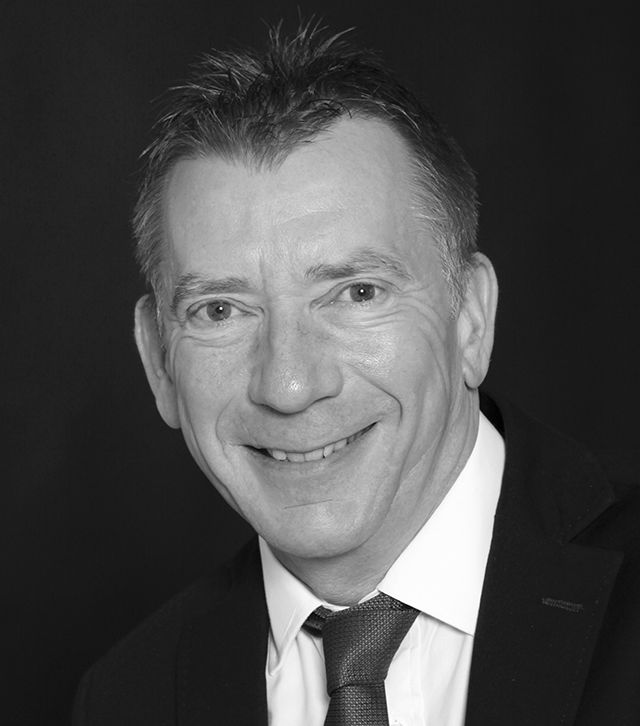 Clive Simpson is a freelance writer & editor, and Editor-in-Chief of the international magazine ROOM Space Journal. He is a specialist in the global space industry and has written hundreds of news and feature articles, annual reports, websites and blogs, as well as contributing to several books.

A love of words in all their forms and styles underpins much of Clive’s work. As well as articles on space exploration, he also writes on the environment, the climate emergency and travel. His blog So Said The Lighthouse Keeper provides a behind-the-scenes glimpse of the Space Shuttle’s final flights, topical comment and travel.

Clive has been managing the editorial publication of ROOM Space Journal since 2015, running a small team of international editors, overseeing all content and the magazine’s website. Clive works extensively in the space and aerospace industries in both the UK and Europe, and was Editor of Spaceflight magazine for 10 years.

A wealth of marketing and PR experience with a diverse range of businesses throughout the UK, as well as working with pan-European and international organisations across France, Germany, Portugal and the Netherlands. Clive offers advice, training and mentoring in PR and marketing at both local and national levels.

Clive has contributed to the writing and editing of several books including Barry Weir’s Driving Ambition, The History of EUMETSAT and Igor Ashurbeyhli’s The Development of Aerospace in the 20th Century. He offers freelance manuscript editing, ghost-writing and related editorial services to publishers and individuals on any topic.

Alternatively connect and message me on LinkedIn